The third poster of VK Prakash’s upcoming directorial ‘Erida’ is out on social media. The poster features the lead character Samyuktha Menon in a glamorous avatar, wearing only a shirt.

Soon after the poster was released online, netizens noticed its uncanny resemblance with veteran actress Seema’s look in the evergreen classic hit ‘Avalude Raavukal’. Well, the poster has already become the talk of the town! 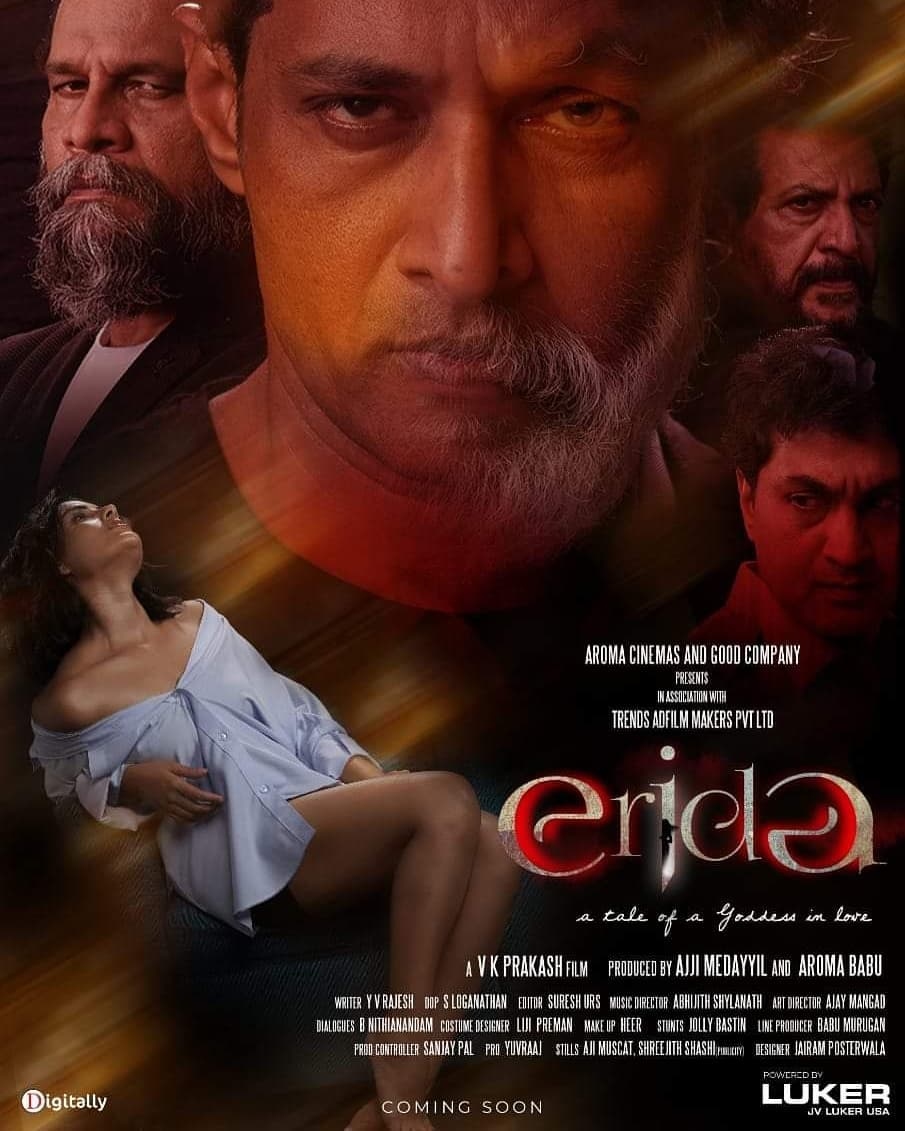 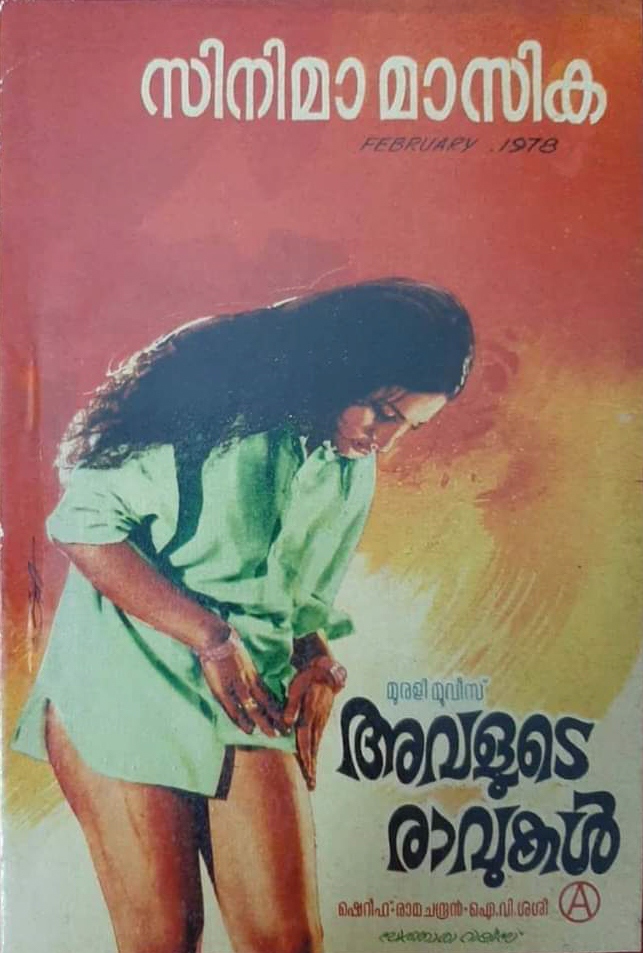 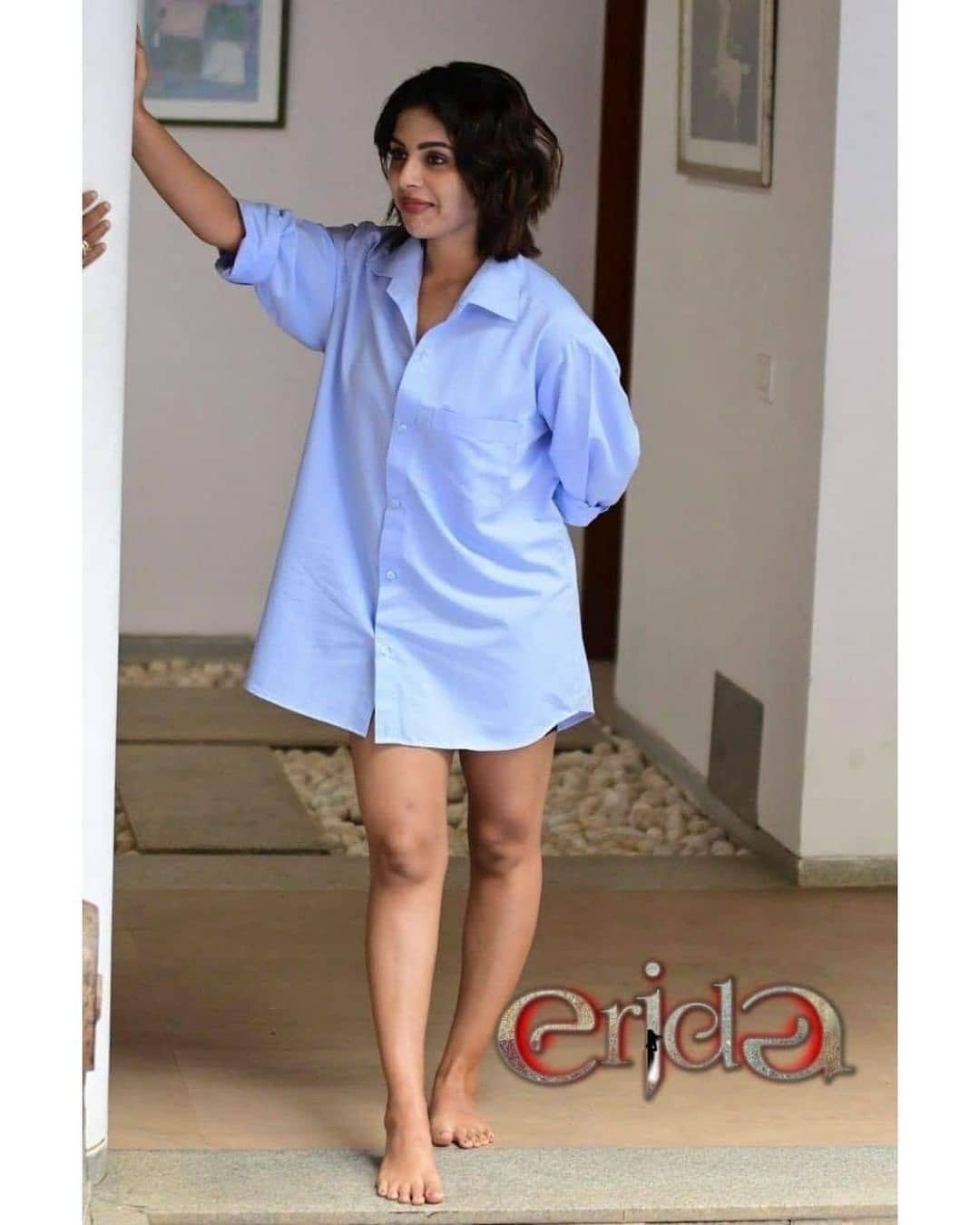 Apart from Samyuktha, the movie also stars Kishore, Nasser, Dharmajan Bolgatty, Hareesh Perady and Hareesh Raj in major roles.The movie has music by Abhijith Shylanath, and its dialogues are by the scriptwriter himself. The film’s shoot is progressing following all the Covid – 19 protocols, with minimal staff who all stay together. 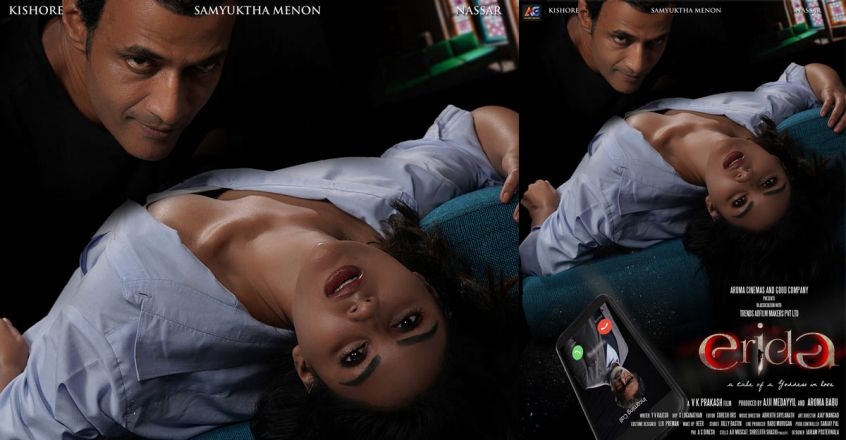